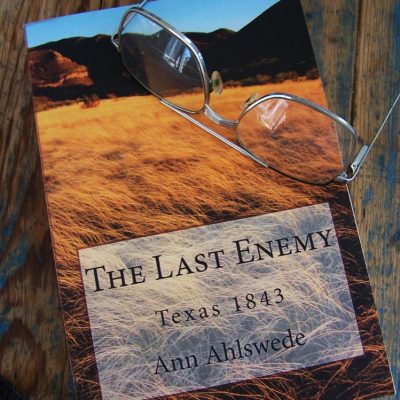 Review:
“The Last Enemy is an engaging and compelling tale set in the southwest American frontier in the mid-nineteenth century. Jack, a nine year old boy, is captured from his frontier settlement by a Comanche raiding party. He is enslaved by the tribe, taught their ways, learns their language and culture, and becomes in many ways like his captors, forgetting much of his former life. After years he manages to escape, but kills a tribal member while escaping, creating lifelong enemies. We follow Jack through his many subsequent ordeals and his struggles to survive. We learn about life in the new state of Texas and in the mid-nineteenth century southwest region beyond, as well as the interplay of Native American life with the local Tejano and Mexican cultures and with the frontier life of the westward movement in general. We are given glimpses of the California gold rush, the impact of the Civil War on the southwest region, and gripping descriptions of frontier life and conflict. Through Jack’s eyes we meet a variety of interesting characters as they influence him and those he cares about in these turbulent and lawless times. And at the end, the reader is left to decide just who is the last enemy. A wonderful story, beautifully written.” 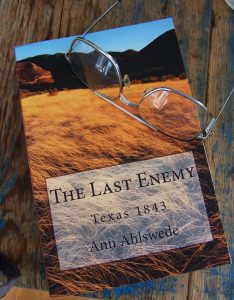